GBFE promotes international studies and research plans in various disciplines on the Master and Doctoral levels.

GBFE has been officially cooperating with UNISA (University of South Africa) since 2000. UNISA is the largest open distance learning institution in Africa and the oldest standing distance education university in the world. Founded in 1873 as the University of the Cape of Good Hope, it is now located in Pretoria, the capital of the Republic of South Africa. In 1946 it became the first public university to teach exclusively by distance education. At present (2019) 360,000 students are registered at Unisa. Fifty percent of UNISA students study part-time.
The cooperation between UNISA and GBFE began within the theological disciplines. Since 2000 it has since expanded with other disciplines like development studies and psychology. There are now more than 300 Unisa graduates, who studied at UNISA via GBFE, mainly Master and Doctoral students.

The degrees that are attained through UNISA or University of Pretoria are recognized by most of the countries in the world. For example, see the agreement between Germany and South Africa.

UNISA Faculty of Theology at UP

The board of the organisation is elected by the members of GBFE e.V. for a period of four years and is the managing board of the GBFE-council. Each institute that is a full member of GBFE is represented in the GBFE-council by one (and always the same) person who has one vote. 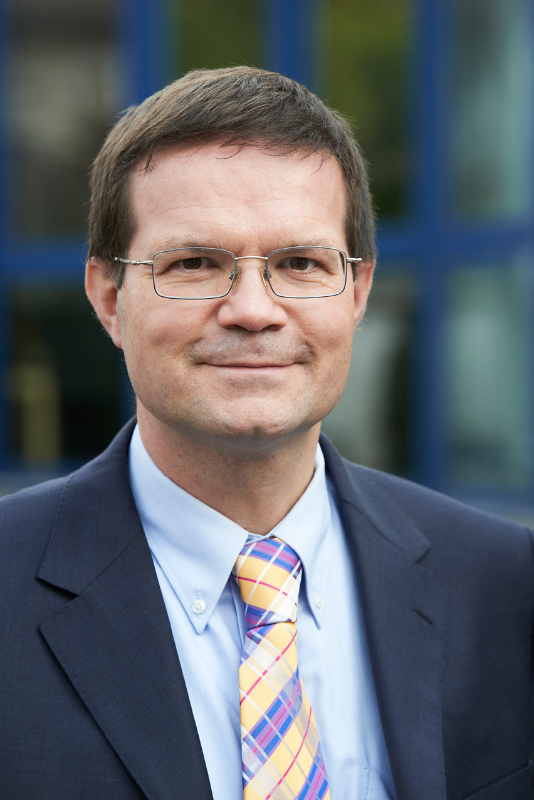 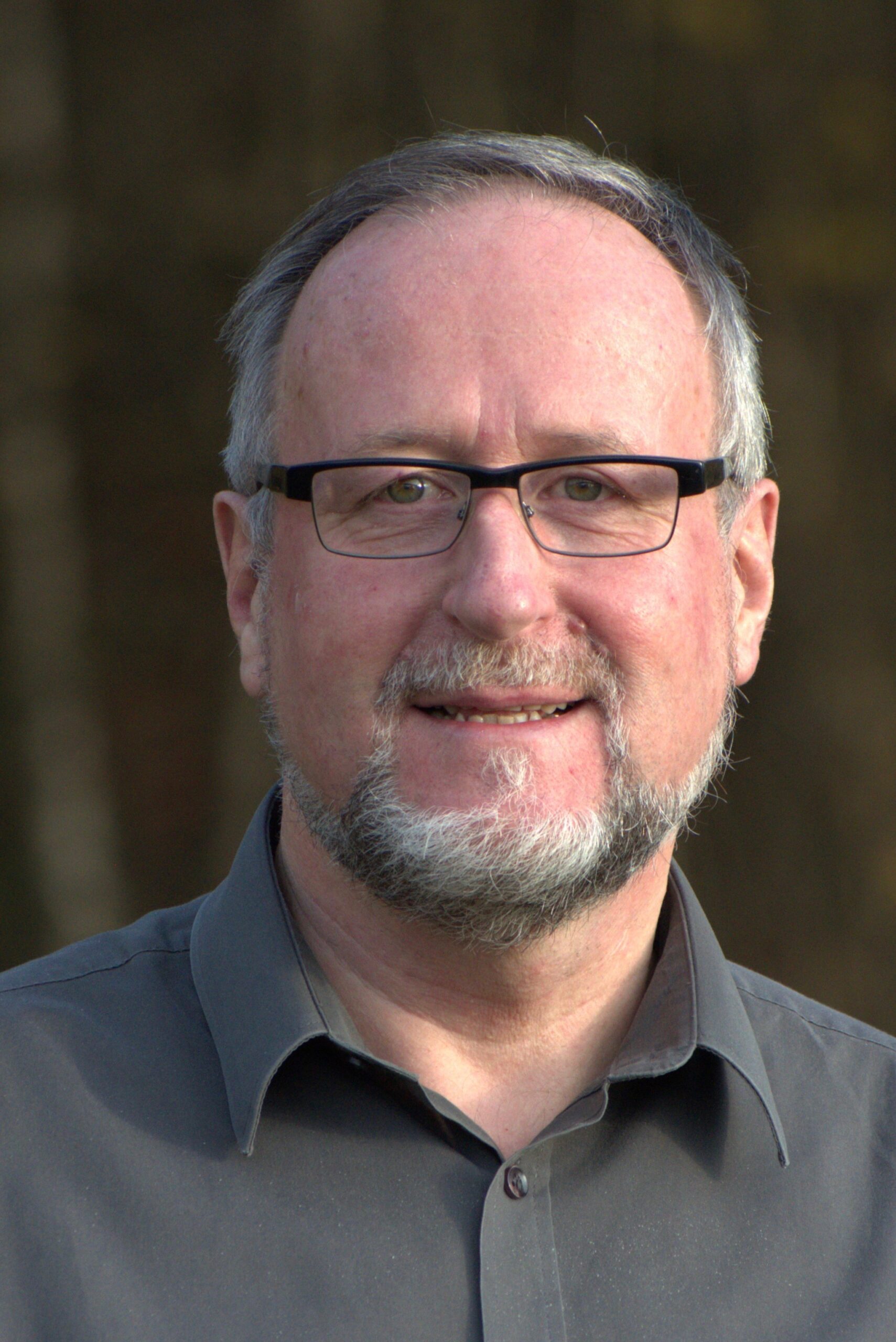 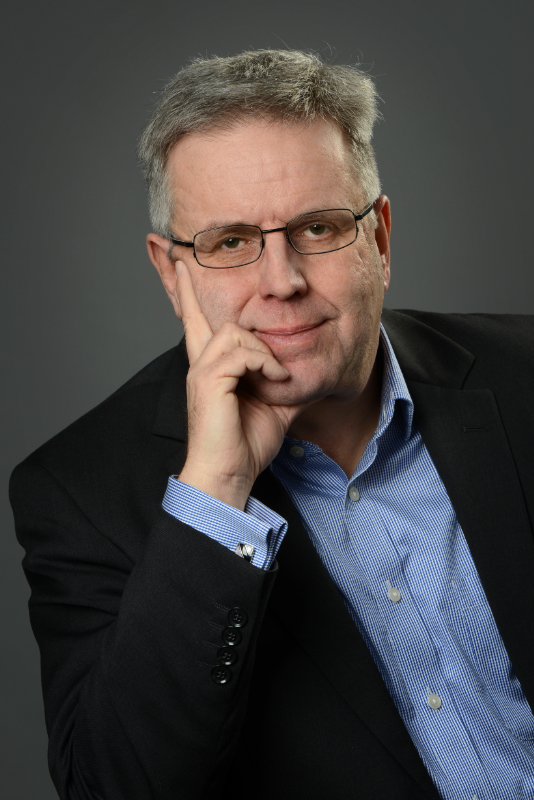 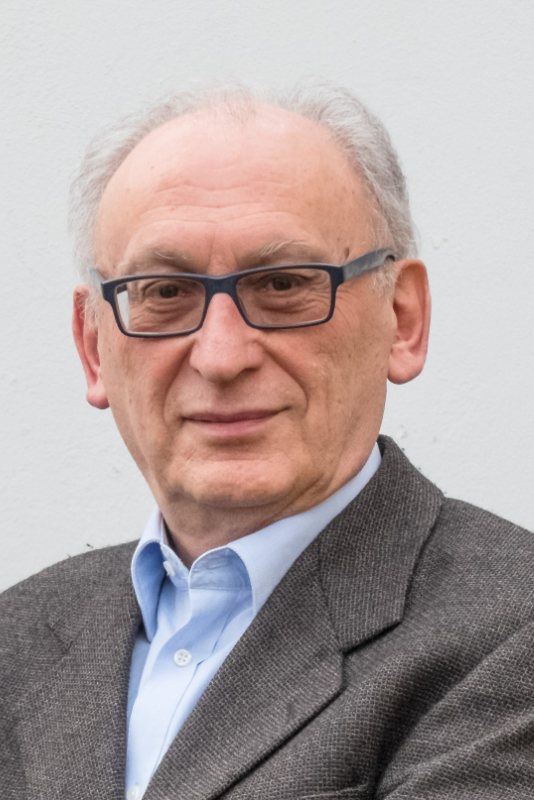 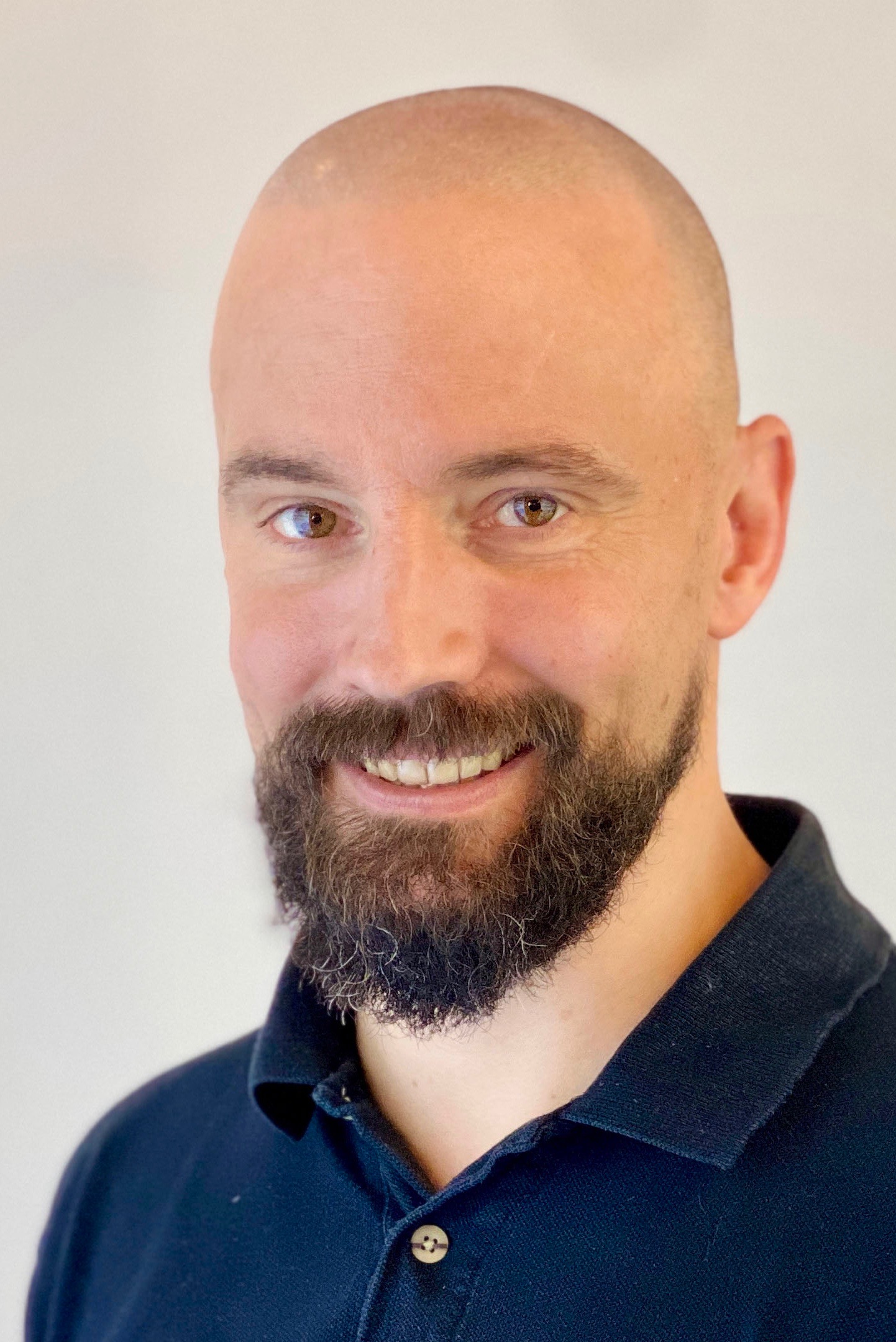 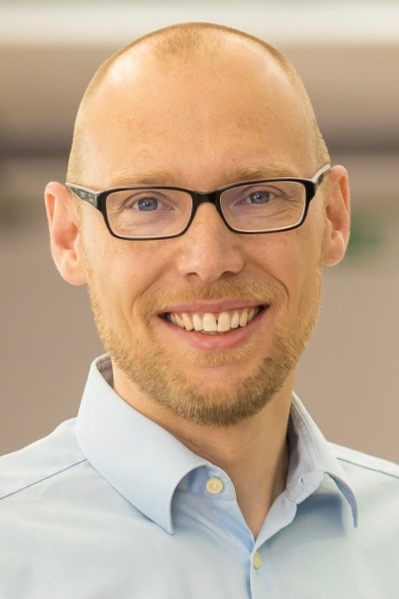 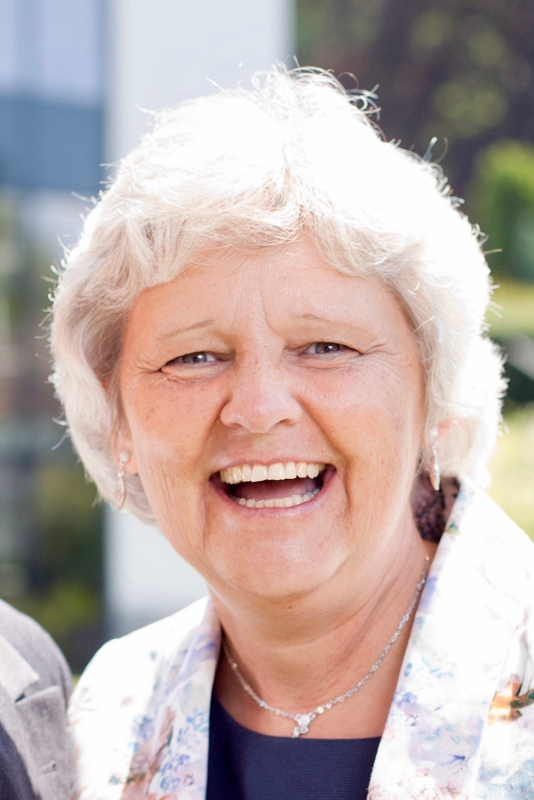